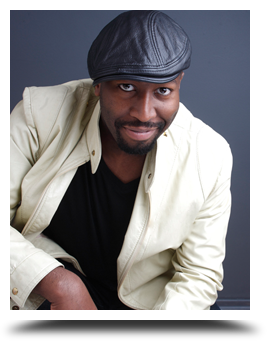 One of Canada’s most distinguished singers, Fendercase delivers Soul Music like no one else. Growing up listening to an eclectic mix of Calypso, R&B, Country and Rock, Fendercase is a wonderful product of his environment. With a life time of singing and playing piano, Fendercase burst onto the scene with one of Alberta’s most popular bands, The Hi-Phoniqs, which criss-crossed the country creating a buzz on the streets of Montreal and Vancouver. Fendercase’s soulful vocals fuel a powerhouse sound that has balanced attack of brilliant musicianship, a dose of Hip-hop, and vocal harmonies. Fendercase has continued crafting his own musical vision preparing for the release of his long labour of love, his self titled, award winning, multi-nominated, solo record release. Fendercase is working hard to become a household name as Canada’s favourite R&B soul singer! 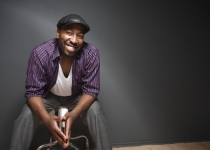